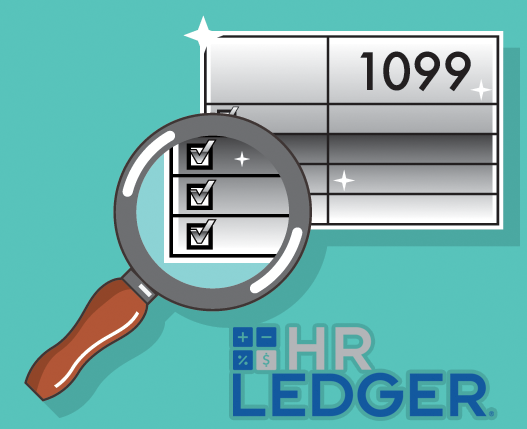 For a worker to be properly classified as an independent contractor (sometimes called a “1099 contractor” or “1099 employee”), they must pass certain tests under federal and state law. California employers have been subject to the “ABC test” since April of 2018 because of a California Supreme Court ruling. Effective January 1, 2020, the ABC test will become part of California’s statutes as well. The primary difference between the law made by the Supreme Court ruling and the law as of January 1 is that the new statute includes certain types of workers that will not be subject to the ABC test, but instead the less strict Borello test. Both tests are described below.

A Explained – Free From Control
Every state and federal test currently in use for independent contractors looks at control. Most, however, ask about degree of control. The ABC test is much more definitive—it demands that the worker be free from control. The ruling does not define the exact meaning of “free,” but for now we encourage employers to take this criterion at face value. If an employer dictates how or where the work gets done or who does it, they have an employee. Likewise, although an employer may put a “when” on work by establishing a deadline, they should not dictate that the work be done on certain days or during certain hours.

B Explained – Outside Usual Course of Business
An independent contractor must be doing work that is outside the employer’s usual course of business—that is, not essential to the offerings of the business. For example, in a restaurant, the cooks and servers do work that is in the usual course of business, whereas someone hired to design the new menu or reupholster the booths does not. The cooks and servers must always be employees, while those who do work that is not part of the business’s core offering would pass this requirement of the test.

C Explained – Worker Has an Established Business
Part C asks whether the worker is in business for themselves doing the kind of work that they are doing for the organization that has hired them. For instance, does the individual hired to design the new menu offer their graphic design skills on the open market? Do they have other paying customers, a business card, a website, their own graphic design software? Is their business registered with the state?

The focus—in inquiries from the state and in future litigation—will likely be more on whether the individual made money from other sources doing the same kind of work they offered to the employer and less on whether they had the standard business accessories. That said, the more evidence of an established business, the stronger the argument for an independent contractor.

Workers exempt from the ABC test but subject to Borello include the following:

•    Licensed insurance agents
•    Licensed physicians and surgeons, dentists, podiatrists, psychologists, and veterinarians providing services to or by a health care entity
•    Licensed lawyers, architects, engineers, private investigators, and accountants
•    Registered securities broker-dealers or investment advisers
•    Direct salespeople who are exempt from unemployment insurance
•    Real estate licensees (may be subject to tests other than Borello)
•    Commercial fishermen
•    Certain providers of professional services (see below)
•    Others performing work pursuant to a subcontract in the construction industry if certain criteria are met

To qualify for the professional services exemption from the ABC test, the following criteria must be met:

In addition, the worker must provide their services through a sole proprietorship or other business entity.

In applying the economic realities test, the most significant factor to be considered is whether the person to whom service is rendered (the employer or principal) has control or the right to control the worker both as to the work done and the manner and means in which it is performed. Additional factors that may be considered depending on the issue involved are as follows:

Even where there is an absence of control over work details, an employer-employee relationship will be found if (1) the principal retains pervasive control over the operation as a whole, (2) the worker’s duties are an integral part of the operation, and (3) the nature of the work makes detailed control unnecessary.

Through our payroll system, we can schedule, automatically archive and keep your payroll records for you..

This is already included in your payroll agreement with HR Ledger and is no additional cost. Please call Malcolm or Scott today at 800-451-1136.

Learn More About Our Services 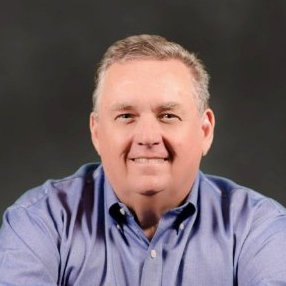 Connect with Scott on LinkedIn:

New I-9 Form for Business